Considering Investing in Scandium? You Need to Read This First

After breaking down Tin, we pull out the magnifying glass once again to take a look at the virtually microscopic scandium market, with Trader Ferg.

Catch up on the full interview, exclusive to the Club: Fergus Cullen #10 - Diving into Probably the Most Tiny and Niche of all the Metals: Scandium

Ferg's other explored investment sectors can be found here.

While the current primary use of scandium is in Solid Oxide Fuel Cells (SOFCs), which have long been used by NASA, the main area for predicted market growth is its applications for aluminium alloys.

When combined with aluminium and various other aluminium alloys scandium has several key and profound benefits:

While titanium is currently the most common way to enhance the strength of aluminium, it comes with the major problem of brittleness, limiting its uses in the aviation industry. By contrast, scandium additions allow the alloy to remain flexible and lightweight, with Fergus emphasising that it has “up to 40% less mass than a titanium alloy”.

Estimations have suggested that scandium alloys could save airline operators $9 million over the lifetime of a Boeing 737 if they were incorporated, by dramatically reducing weight and consequently fuel usage.

It’s been estimated that the aviation industry alone will increase demand by 300tpa (tonnes per annum) should scandium take off. 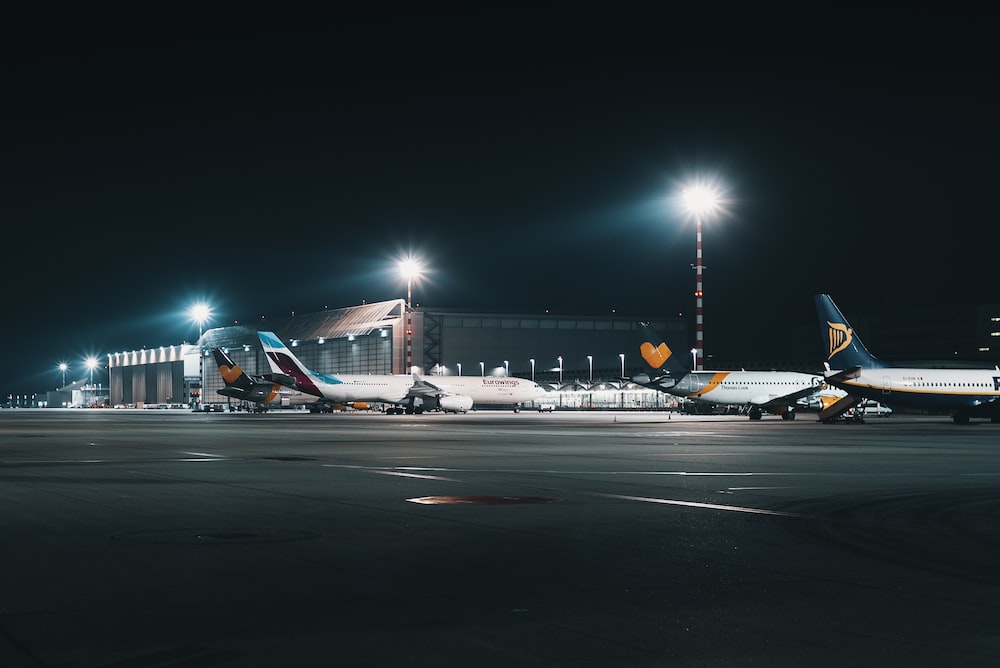 Scandium alloys may also prove incredibly useful to the automotive industry, particular with the rise of electric vehicles. Due to the lightweight and strength of aluminium alloys, they are the perfect material for body panelling. The addition of scandium will allow panelling to be even thinner, drastically reducing weight, to produce efficient and more environmentally friendly vehicles.

Even at very low levels scandium the effect is significant:

The Supply of Scandium

When it comes to scandium the overwhelming problem is the supply, which has hampered its integration into modern technology. The main cause of this being that “There’s actually no formal market”.

Scandium is only produced as a by-product, generally from iron, uranium, and titanium dioxide mining, creating an unstable and intermittent supply. It is actually unknown just how much scandium is mined per year, however, USGS estimates place it at between 14-18 tonnes.

This is despite the abundance of scandium, which is comparable to cobalt and higher than that of lead. However, similarly to the rare earth elements, which it is occasionally grouped with, scandium typically cannot be found in high concentrations.

The primary producer of scandium is China, with Russia, Kazakhstan, the Philippines, and Ukraine supplementing the global supply. However, scandium’s position as a by-product, with low concentrations, and dubious sources only add to the unreliability of the supply.

Without a stable supply, scandium is unlikely to see any widespread practical use, particularly in the aeronautics sector:

“If you can't rely on it, then you don't want to engineer around it”

Companies in the Junior Scandium Space

Scandium International’s Nyngan project in New South Wales is the only pure scandium development project in the world, and with Feasibility Studies and Permits already in hand, the Nyngan project is close to completion.

The site itself spans 2925 hectares with total scandium oxide resources 16.8mt (million tonnes). It is targeted to produce 38,000kg of scandium oxide per year.

Projections currently suggest that the project life will reach 20 years with payback on the projects $89million capex (capital expenditure) within 3.3 years.

With no debt and an insider ownership of 33% the financial look strong, but there is a significant catch:

Due to the instability of the current scandium supply manufacturers aren’t incorporating scandium alloys into their designs, strangling the demand. Without this demand Scandium International is unable to sign any significant off-take agreements which would enable it to receive the financing it needs to construct the mine.

Scandium International are caught at the final hurdle:

Clean Teq’s Sunrise project, also based in New South Wales, is primarily a nickel and cobalt project seeking to take advantage of the trend toward electric vehicles, with estimated reserves of 843kt (kilotons) of nickel and 142kt of cobalt.

The project has also estimated 16,000 tonnes of scandium, enough to produce roughly 8mt of aluminium alloys.

The Nebraska based Elk Creek project is the highest grade niobium deposit under development in North America with an estimated mine life of 36 years.

While ostensibly a niobium project, NioCorp estimates that scandium sales will generate the majority of their revenue across the entire life of the mine, producing roughly 100mt of scandium oxide annually.

Boasting one of the highest grade scandium deposits in the world the Owendale project and initially aims to produce 20 tonnes of scandium annually before rising to 40 tonnes to meet anticipated market demand.

Much like CleanTeq’s Sunrise project, the mine will also produce nickel and cobalt, so the Owendale project cannot be considered pure scandium, despite the marketing emphasis.

While primarily a cobalt and nickel miner, Australian Mines’ Sconi and Flemington projects are projected to produce scandium oxide as a by-product.

With the Sconi project expected to begin production this year, subject to financing, estimates suggest an output of 12kt of nickel and 1.8kt of cobalt per year, alongside 89t of scandium oxide.

The Flemington project is directly adjacent to CleanTeQ’s Sunrise project, leading to expectations of a similar level of resource quality.

While there may be a future for by-product scandium in the West, the outlook for pure play scandium is less clear, however, there is some cause for hope.

Mining giant Rio Tinto, are set to inadvertently create the beginnings of a stable market which may see companies like Scandium International receive the funding they need to proceed to production.

The Rio Tinto Fer et Titane operation in Quebec is expected to begin producing scandium oxide this year, as it rolls out a new process for producing titanium slag at a higher quality which produces scandium oxide as a by-product.

The initial pilot scheme is expected to produce 3t of scandium per years with projections to reach 12t the following year, dependent on the success of the trial.

Fergus cites estimates by John Kaiser, that production from Rio Tinto could ultimately reach 50t annually based on the amount of titanium dioxide being processed.

This project is a lifeline for Scandium International as the beginnings of a stable supply may see manufacturers begin to incorporate scandium into their designs, potentially leading to the off-take agreement that they so desperately need.

While there is hope for a stable scandium market in the West, Fergus still stresses caution:

“My take was to watch how this progresses, I would maybe consider a feeler position of 0.5%...on Scandium International…I wouldn’t recommend any more than that”

Until a market can be established pure play scandium projects are stuck waiting for funding, and while Rio Tinto may provide an avenue for the creation of a stable market and stable demand it is by no means certain.

“It’s not really investable at the moment”

For more investing insight, analysis and opinions like this, click here to join the waitlist to our private investor platform specifically for retail investors. Here's what you can expect:

Any advice contained in this website is general advice only and has been prepared without considering your objectives, financial situations or needs. You should not rely on any advice and / or information contained in this website or via any digital Crux communications. Before making any investment decision we recommend that you consider whether it is appropriate for your situation and seek appropriate financial, taxation and legal advice.